Mid-week challenge post - featuring a couple of old Hotbuys today! These are two pieces I wasn't 100% convinced about at their time of release and I'm happy to say that I have at least given one of these pieces a couple of chances since then and it's growing on me. First up the Neat Stripe Clutch which was released in February last year so there's been plenty of time for this piece, and I do quite like it now. The tone of the colours is really nice and it does give you quite a few colour options for considering for clothing in the style. This time with it I went with that quite prominent of dull yellow and made it pop with these clothing choices - totally love it! I didn't add too much else as I think the top is quite decorated as it is and the stripes are detail enough. And secondly the slightly more exotic Sequin Cross Body which actually came out almost 2 years ago and I have kinda put off styling even though it's in an awesome shade of orange! I stuck with exotic and chose this orange and green body that I've also bee yet to style, and I surprisingly really quite like this - with all that colour in the top half I went for plain black trousers/jackets/boots and I think it works in emphasising the patterns on the other pieces. 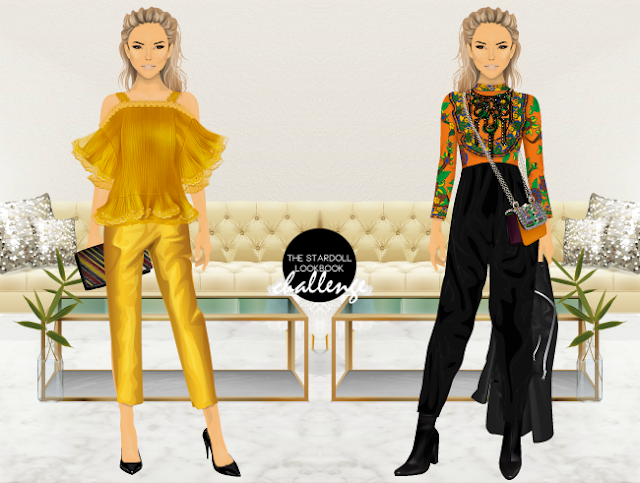 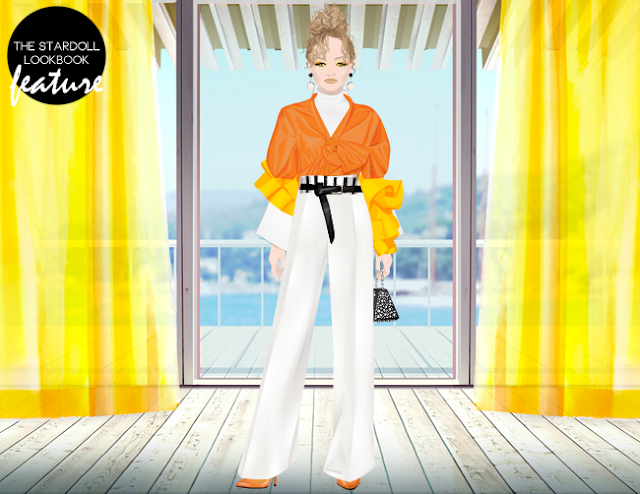 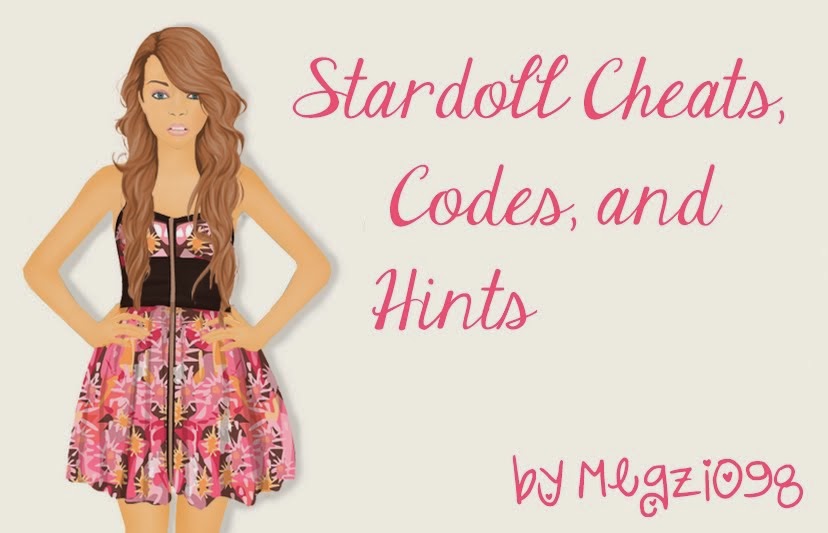